The Creative Guitar School, offers structured guidance, to those guitarists who wish to explore their natural talent, and uniqueness through their creativity, in order to shine and feel good about life.

Guitar students in all lessons will develop skills in:

To help us compose, memorize a composition, improvise with ease, transcribe our favorite songs and write our own songs.

Music theory to help us play and compose with uniqueness using the guitar as our tool.

The Creative Guitar School hosts regular concerts for all student ensembles. All guitar students showcase their compositions and arrangements.

Who is Thomas Lorenzo?

In the early nineties he graduated from the Berklee College of Music in Boston, USA  under the supervision of Grammy award winner Robert Freedman. He then taught and lectured in a number or significant musical institutions including Paul McCartney’s Liverpool Institute for Performing Arts and  “L’ Aula de Musica Moderna i Jazz” of The Barcelona Liceo Conservatory.

“I must say that I am very proud to have taught at LIPA, how to write Beatles songs to locals. The truth is that scouters ( locals form Liverpool)  take the Beatles for granted but I had to learn the hard way to understand them so I became good at explaining to others how they did it.”

In the early 90’s his innovative production skills took him to Colombia hired by national TV network Cosmovision. He soon came back to Europe to avoid the intense daily danger brought upon by the war with Pablo Escobar and DEA.

And started working with Spanish and French  talent to create a new record label called Flamenco Street Projects which led to being awarded a UK national Arts Lottery funding to compose and perform the suite called the Immigrant.

Send us an email 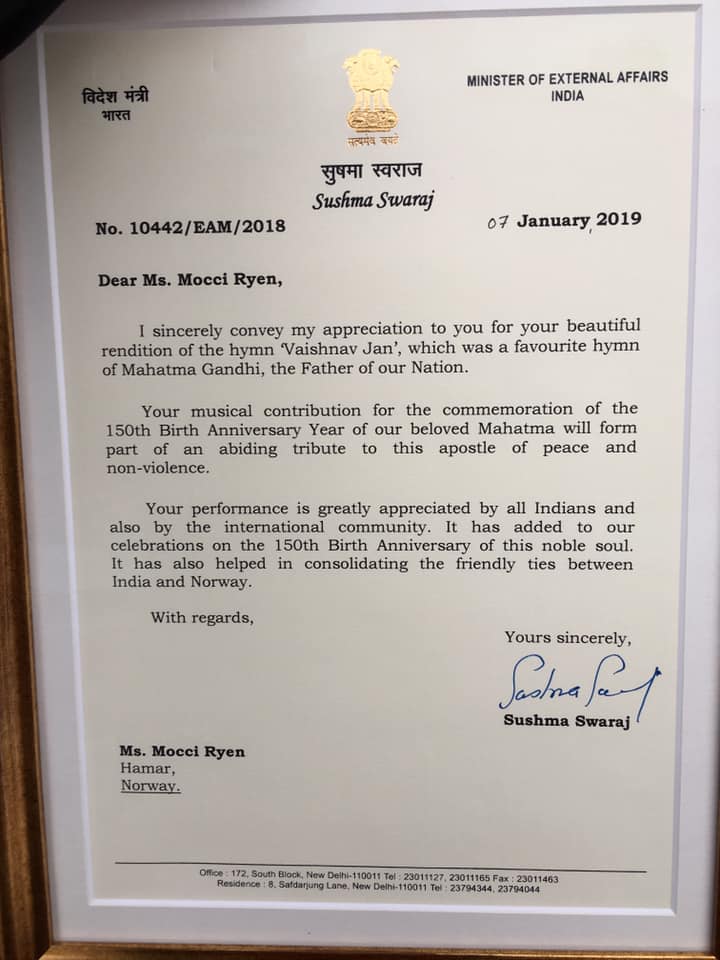 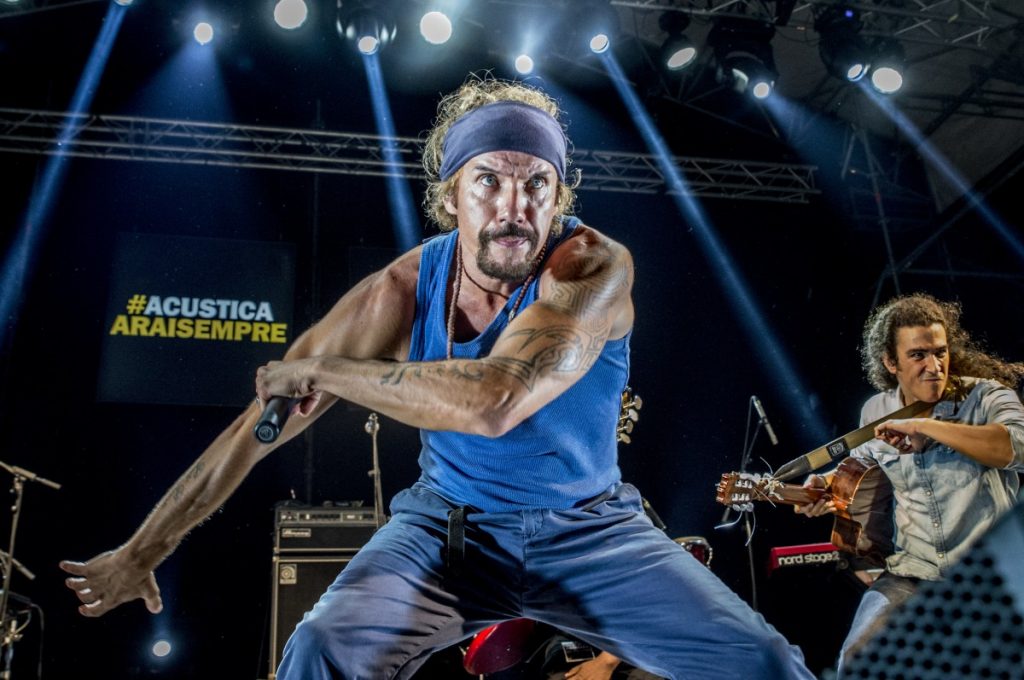 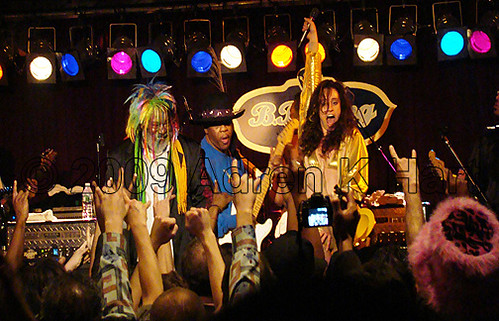 Kim Manning  Kim was a screamer as a student, with extreme out of this world expression in the likes of Janis Joplin.  Parliament Funk took her on board. Be unique, be yourself I had the unforgettable surprise of meeting Kim while I was teaching at Paul Mc Cartney’s School of Music in Liverpool, back in…

Read more
Back To Top