skip to Main Content
Menu
Open Your Door to Music 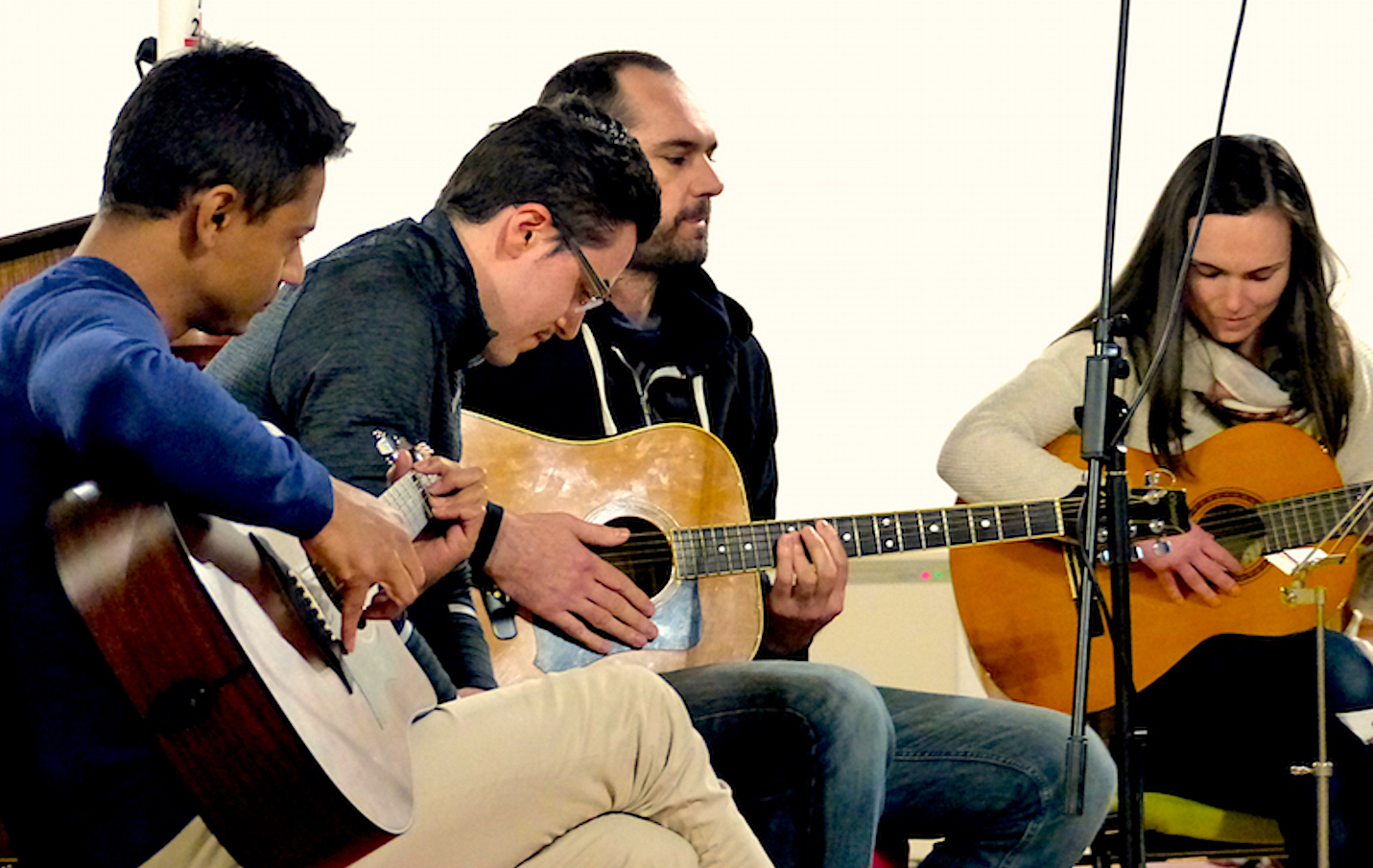 A structured curriculum for contemporary guitar music styles , dedicated teachers and a community of supportive guitarists to help you improve and be more expressive and creative in your playing. 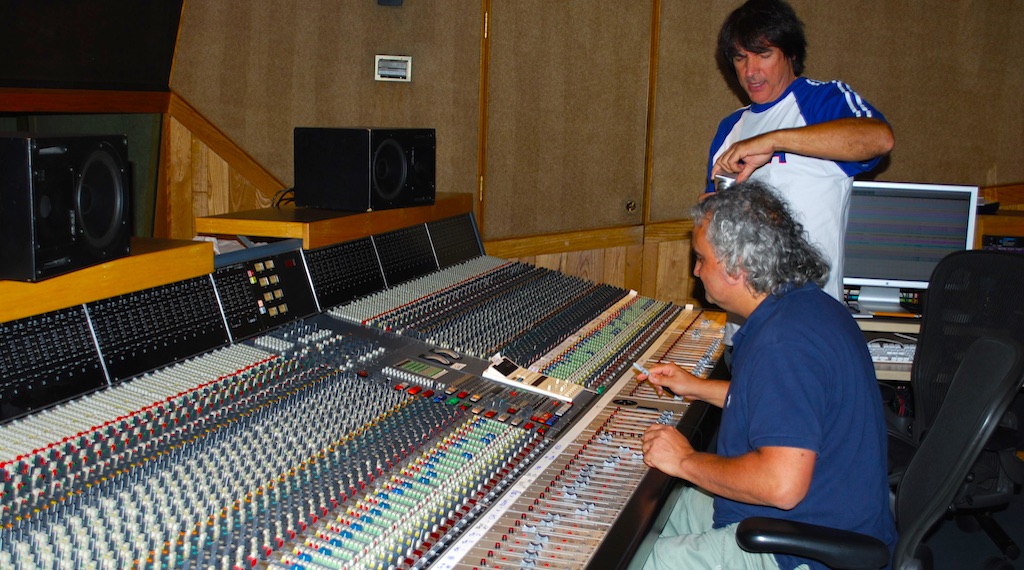 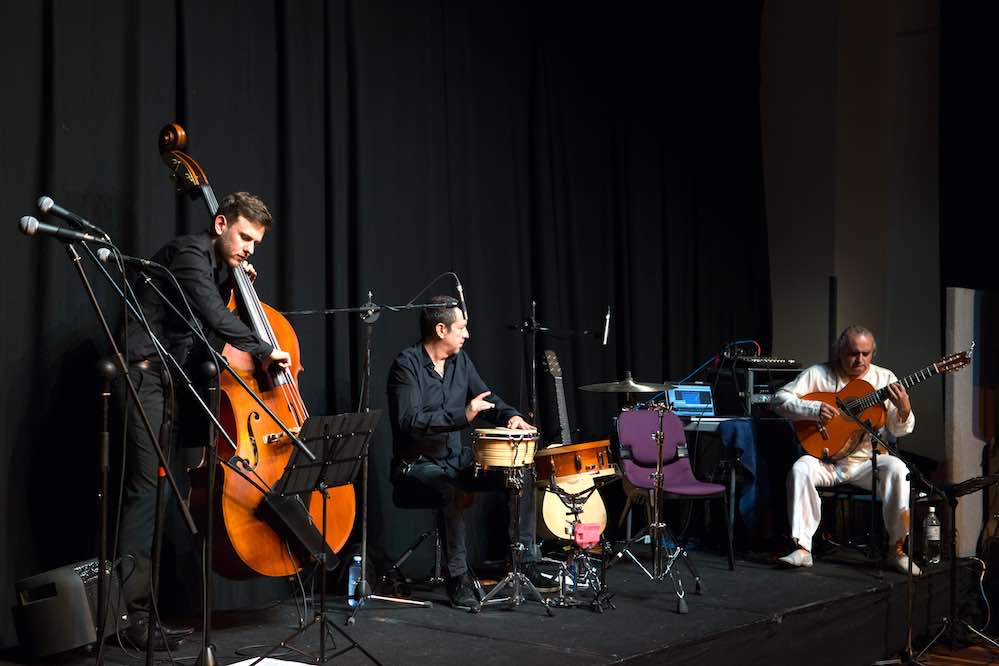 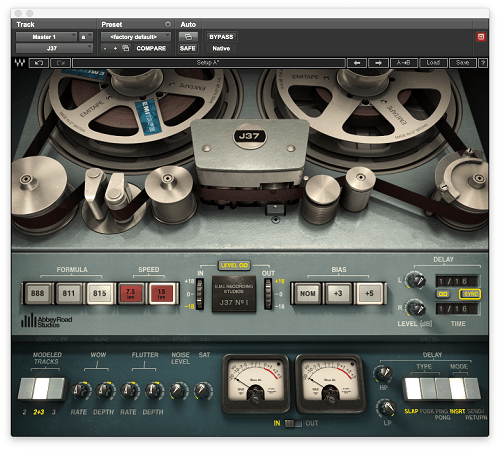 Who is making money from music royalties

How can a songwriter or composer get a profitable cut of these deals that are outlined in this BMI article? The following breakdown of the yearly revenue of $943 million indicates that music composing income is growing as a consequence of its use as a background to visuals, games, apps, gyms, restaurants and similar.

Thomas Lorenzo learnt his production skills at Berklee College of Music alongside producers as Don Puluse ( Miles Davis, Sly Stone). He has combined industry expertise and knowledge with commercial acumen to produce numerous CDs, manage the promotion and marketing for online sales as well as providing tour management and promotion for live concert sales including securing public funding for live tours. 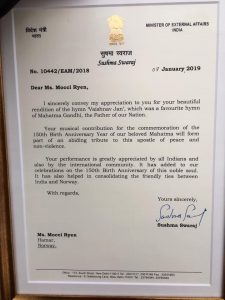 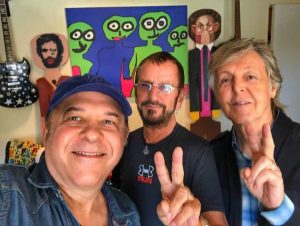 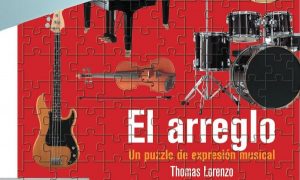 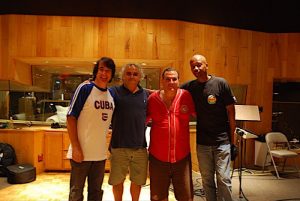 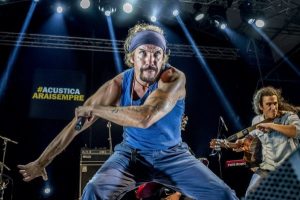 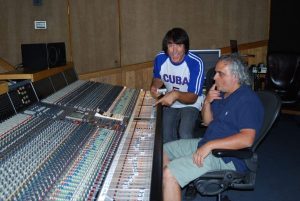 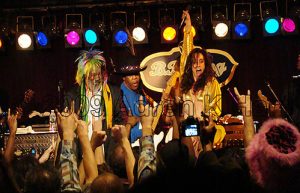