I would like to share with you all, the how and what of this music production, I have been asked to record lead and rhythm flamenco guitar tracks on.

The producer presented to me,  an initial mix-down, of the pre produced song with the melody and rhythm already recorded with virtual instruments. I listened to the track and shared my first impressions with the producer.

Yes, I loved the song,  so I asked for a lead sheet with the basic melody and chords.  I also asked the music producer, if I could create variations to allow for dynamic peaks in the overall song.  I proposed changes in the structure to possibly help, with my overall interpretation. I asked who was the targeted audience, so as to understand the type of rhythm parts and the groove better.

I then was sent the overall seperate tracks and recorded a 30 second sample of how I would define the melody, with choice of compression, microphone and preamp. I also included 3 rhythm tracks of guitars: two in stereo and one in mono.

This is a short recording of my production proposal with my flamenco guitar tracks. 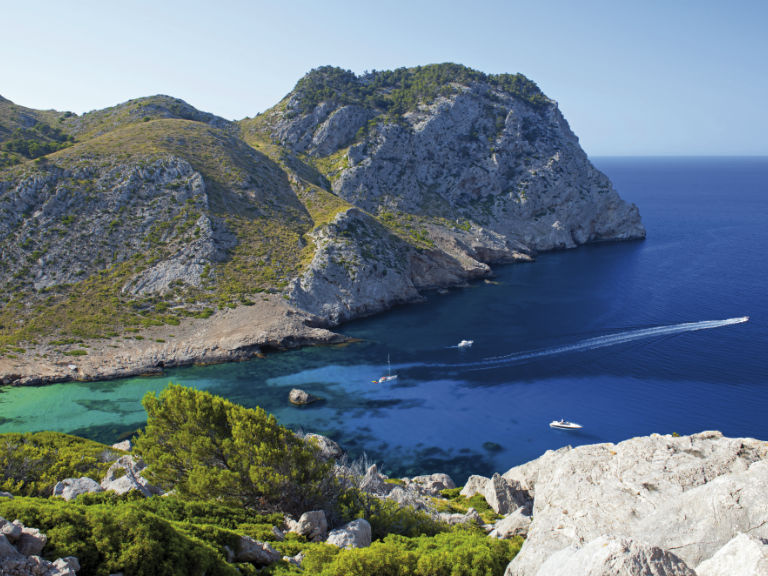 I created a new rhythmic flamenco guitar track that was not included in the original demo, that would have a melodic line and life of its own, in the mix. As always, I love to give all my accompaniment, a melodic line, to make it feel more alive, and also to give power and clarity to the background of any music production.

Personally, I create my flamenco guitar tracks as if I was an arranger , where I carefuly select voicings, background lines, bass lines,  all with one defined melodic line.

I also recorded two guitars creating rumba based 2 3 clave groove, with basic chords, no tensions, played in stereo, to help the drum groove come alive. Even though it does make me have to play with the upmost accuracy, I simply adore the overall final sound, of two flamenco guitars strumming  similar patterns in stereo.

To get the process started, I handed over my initial proposal with my flamenco guitar tracks to the music producer. They gave me the green light to my approach of interpretation. I went back to my studio and laid done the whole song.

To make the melody come more alive,  I memorised it and played it quite a few times, so as to develop it on the go and make it feel constantly alive, through out the song. The melody, on the Spanish guitar, can only stand out a lot it, if you perform seeking projection. In general terms, this means to perform in a lyrical manner, and also to play softly, so the dynamics can be extreme at all times.

I always like to define chords in the most melodic manner possible. There fore, in the B section of the song, I choose to define the chords with very melodic arpeggios, targeting upper 9ths and 13th tensions not intended by the original producer. The consequence is that all the recorded rhythmic parts sound good on their own, they do not interfere with each other, and the melody stands out with clarity, all the way throughout the song.

I believe that there really is no need to be subtle in the accompaniment,  as long as the guitarist maintains their function, which is to define the rhythm with harmony.

Interaction with the prerecorded Piano and Trumpet

The original pre produced version,  had some lovely piano tracks and trumpet solos in various sections. I choose to reinforce the piano section by doubling the melodic line of its accompaniment, and reinforce the trumpet solo by interacting with it melodically and harmonically.

Which Microphone, Preamps and Guitars did you select?

I used for this music production the Apogee Ensemble pre amps and Schoebs mic to record all the Flamenco Guitars. We selected my Flamenco Guitar Eduardo Duran for the rhythmic parts,  and for the melodic parts, I played on my Hermanos Conde Guitar.

I recorded the guitars with no compression and a flat eq,  with the sole objective to always reproduce the live sound, the live feel. There fore you can also hear me breathing and tweaking, as I jump from one part of the guitar to the other.

What compressor settings do you recommend?

In the overall mix, for Flamenco Guitars,  I always recommend slow compressor attacks, to allow the natural attack of the guitar to come thorough. The amount of compression, the compression ratio, can then can be adjusted to mix in with the other tracks.

If you  record, or mix the Flamenco Guitar, with a compressor with a faster attack time,  you will lose 90 percent of the performance expressiveness.

Please consider the Spanish Guitar as an instrument that does not have much sustain.  It does produce a sound a bit a like a chicken talk,  as opposed to a human voice, with can maintain the notes for a very long time.

Do you record rhythmic and lead Flamenco Guitar in the same manner ?

I record all the flamenco guitar tracks, either if they are rhythmic or melodic, in the same manner. There is no difference and I only use one mic to capture the balance of the whole instrument and the room sound.

You will have to deal with phase cancellation if you use more than one mic, and if the ratio of 1 to 3 is not maintained between the microphones. That is,  if one mic is placed at 10 cm  from the guitar, the other must be at 30 cm away from this microphone, to avoid phase cancellations and the consequent unpleasant sound.

I handed over to the producer four Flamenco Guitar tracks, recorded at 48khz sampling frequency,  and with a resolution of 24 bits.

The music producer accepted my recording. But, he also asked to modify parts of the lead guitar to adapt more to the intended final sound. Specifically, I re-recorded sections of the solo to make it sound more lyrical and fixed some minor thirds. In Flamenco, we tend to play the minor third a bit sharp. This interfered with the temperate tuning of the piano, so I re recorded some sections to adjust.

I cannot wait to hear the final mixdown with my flamenco guitar tracks and release of this Smooth Jazz Flamenco Guitar production called Majorca.

I would also like to invite all Melbourne residents, to my  upcoming Melbourne concerts.

I love to share my experience with all guitar lovers. Please take a peak at my Guitar lessons curriculum and you will see how I implement in a structured manner all the guidelines, that I utilise in all my music productions.