North and South: An Afternoon Tour of European Musical Delights

Our program showcases a blend of music from the folk traditions of Europe and Amercia including: Scottish and Irish Music, Spanish (Flamenco), Italian, French, Scandinavian, Greek, Eastern European and Brazilian.  Sing-along or just sit back and listen to our enchanting repertoire of instrumentals and songs. 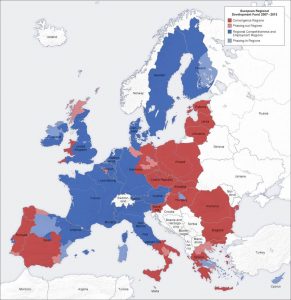 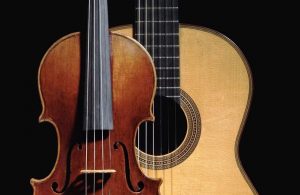 Melbourne is a unique multicultural city.  Our music program reflects upon some of the musical roots that have partly influenced Contemporary Australian Music. You will be surprised when you hear folk music that at first hand does not represent the preconception of a geographic era.

Did you know Spain has a great tradition of Celt Music ?
Celts lived in Northern Spain in the final centuries BC. They were called the Celtiberians.  We can find present day Celtic music in Galicia and Asturias, two regions in the northwest corner of Spain. Brittany, Wales , Ireland, Scotland also share similar musical roots.

Flamenco encompasses one of many Spanish musical traditions. In our concerts the listeners will also engage in other popular Spanish music styles as el Paso doble, a Spanish dance originated in the 16th century.

From Italy we bring the Napolitan Tarantela. Did you know it is believed to be a simulation of the mating ritual of the Tarantula Spider ?

The listener will immerse in a journey through history developing a further understanding of some musical traditions that were brought to Australia in the 19th and 20th century.

This concert is an extension of my Melbourne Music production services.